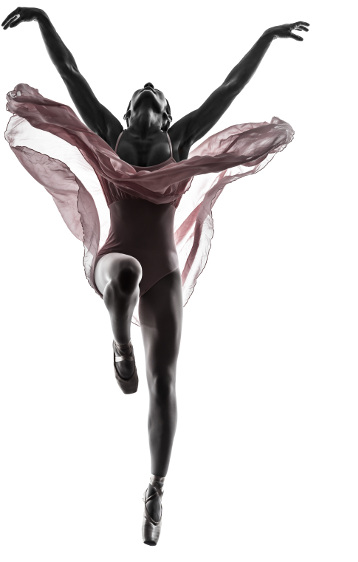 Conceived as a university project, Dançar magazine became reality in June, 1982 and made history as the first Latin American periodical to dedicate itself especially to dance.

The magazine remained for 10 years in activity publishing opinions, critics and profiles of influential personalities of the dance world. During this time, more than 2 million copies were produced, with more than 10,000 subscribers and distribution throughout Brazil, Latin America, USA and Europe.

With a commitment to disseminate dance and its aspects, Dançar created an exchange between the main centers of arts in Brazil and places with lack of information, making possible the accessibility and transforming the cultural scene.

In 2015, Dançar returns as a web portal showing its rich collection, complete coverage of the fascinating years of dance between 1982 and 1992, and its know-how to boost, contribute, cover and foster the current dance scene.